Have you ever asked yourself what the differences are between the different types of cola? First of all, we have to take a look at the sugar-containing variants. 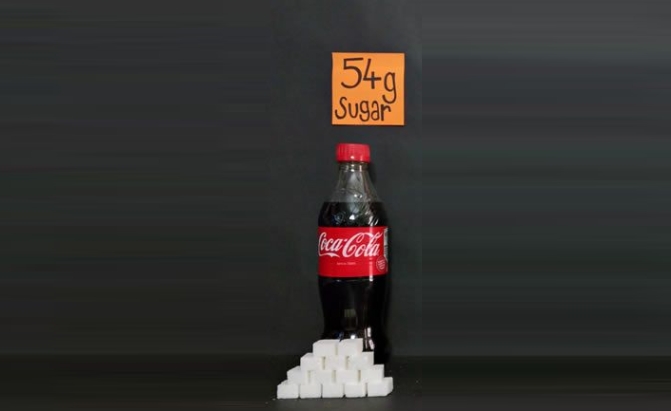 54g of sugar in this tiny bottle

In this small bottle there are already 54g of sugar. You think that's not much? Just look at the pile of sugar cubes. 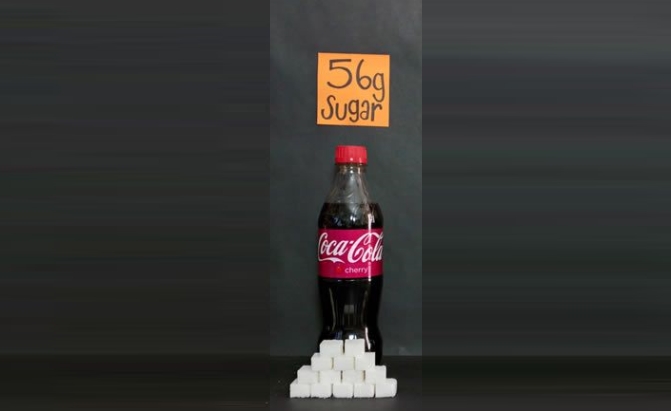 This version contains even more sugar. This is the version with the highest sugar content. You should not drink too much of it.

You don't see these bottles often

This bottle you do not see so often: the green version of coke, in it are "only" 36g of sugar per bottle. So in this small bottle, of course! In this country, however, you see this variant rather rarely.

Considered by many to be the healthier option

Okay, let's first compare the sugar content. This bottle of cola contains 0g of sugar. You probably expected that.

Also in this version there is no sugar

This low-calorie version also contains 0g of sugar, and now you're probably wondering what the difference is between these two varieties. Let's take a look at the details.

Do they taste the same?

You and I could argue about whether Diet Coke and Coke Zero taste the same. At first glance (or sip?), you can't really tell the two extremely popular drinks apart. In a blind tasting, most testers fail and taste no difference.

But according to Coca-Cola, there really is a difference between Diet Coke and Coke Zero. There is a statement on their website about this, but it doesn't tell you everything you need to know. At least not for everyone!

In a statement on its website, the brand pits the two fizzy drinks against each other, saying, "Both beverages are sugar-free and calorie-free. Coca-Cola Zero Sugar looks and tastes more like Coca-Cola Classic, while Coke-Light has a different blend of flavors that gives it a lighter taste."

Can you taste the difference?

But the taste is not the only difference...

The ingredient list of a can of Diet Coke

Did you see it?

Diet Coke is missing two ingredients that the other two sugar-free options have: Potassium Citrate and Acesulfame Potassium. Acesulfame potassium is a zero-calorie sugar substitute and potassium citrate is a common additive in beverages.

Do these ingredients differ nutritionally? Not in the slightest.

Not the only difference

Although both drinks contain caffeine, the amount varies: